A new deal signed with China on Friday saw the number of processors permitted to send refrigerated, chilled and vacuum-packed beef cuts to China will more than triple.

With limitations lifted on the export of chilled beef cuts and fresh beef there are plenty of opportunities for beef processors to create value added products for export.

“Australian chilled beef exports to China are already worth $400 million a year,” Prime Minister Malcolm Turnbull said in the announcement.

“More companies will also be eligible to export frozen beef. Total beef exports, overall, are worth around a billion dollars a year,” Mr Turnbull said.

“China is already Australia’s largest sheep meat market, worth $240 million in 2016, and is our fourth largest beef market worth $670 million in the same year,” Mr Barnaby Joyce said.

The agreement also increases Australia’s access for tripe and offal exports from sheep, beef and goatmeat to China as well as trade in donkey meat and donkey skins.

Interested in exploring your options for beef export further? Talk to Wiley today. 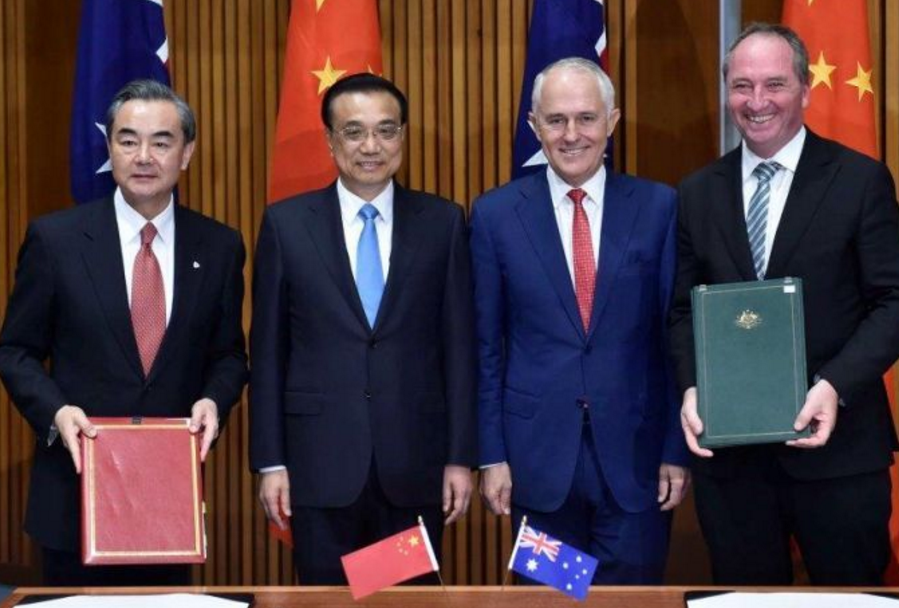