Foodbank Australia today announced that its Board of Directors has appointed Jason Hincks as Chief Executive Officer effective 28 April. Jason will replace outgoing CEO, John Webster, who is retiring after five years at the helm of Australia’s largest food relief agency.

“On behalf of everyone at Wiley’s I want to extend our deep gratitude to John (Webster) for his tireless and passionate work with Foodbank and we wish him all the best in his retirement.” said Tom Wiley, Managing Director.

“We would also like to congratulate Jason on his appointment and look forward to continuing to work closely with this incredible organisation to help achieve our targets and make a real difference for people in need.” 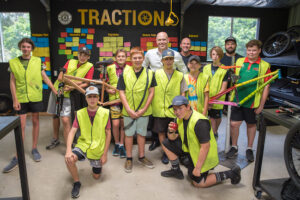 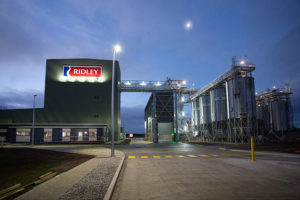