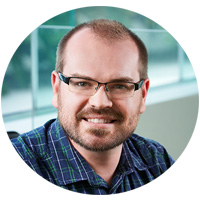 With a few days available after his trip to the Target warehouse in Florida, Heath rounded out his U.S. trip by visiting a dairy in Syracuse, NY and a ready meals plant in Chicago, IL.

This Company has been around since 1846 and while having breakfast Heath found himself using their UHT milk in his coffee: 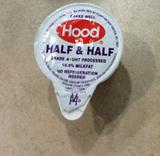 Heath’s primary drive to visit Hood was to see their new biogas recovery plant which they are in the process of installing. Global Water and Energy were installing a system comprising of a Dissolved Air Flotation (DAF) unit, anaerobic tank with biogas off-take, separator and a Dissolved Biogas Flotation (DBF) cell.

Have you ever heard of a DBF? No? Neither had Heath, but as he explains below, it’s pretty straight forward.

“Think DAF but instead of introducing air bubbles to bring the solids (anaerobic biomass) to the surface, they use biogas bubbles in a sealed system. The floated solids are then recirculated through the tank for further treatment which means more biogas. This system is highly compact but not as energy efficient as other options so if space is a concern, something like this may be very suitable.”

The biogas generated by this system will be combusted in an existing boiler to make steam for the plant. Some of the steam generated by the boiler will also be used to preheat the effluent for optimal performance.

Established in 1860, Ruprecht is currently the oldest operating beef processor in the Chicago area. heath visited their retail ready plant where they tray-pack meats and various ready meals.

Heath was surprised to see that they were importing and processing primal beef cuts from Kilcoy Pastoral Company, a client of Wiley’s who are located a little over an hour away from our Head Office in Brisbane. Small food processing world.

Ruprecht really favoured Multivac equipment with almost their entire suit of packaging and filling machines supplied by them. Joe, Ruprecht’s Plant Maintenance Manager, who toured Heath around, explained that sticking with one brand and ensuring that all of their tooling is compatible with the maximum number of machines means that he has a supremely high level of redundancy.

Joe then shared that a number of the machines he had purchased were the first cabs off the rank with serial numbers of 000001. Heath told him that he was brave to be at the bleeding edge but he said that he got the best support for new models because the suppliers wanted to show off their latest and so they would put all the time and effort necessary to achieve success.

The most interesting thing about this plant to me was that they sous vide (cooked in a vacuum pack) all of their meals. This greatly reduces their food waste and clean-up because everything stays in the vacuum sealed bag. This also means reduced landfill and cleaner wastewater. A very clever model. 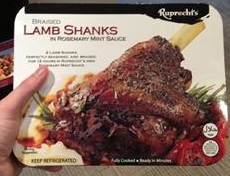 Heath rounded up by saying he left Ruprecht, and the USA, feeling pretty hungry having seen the meals range they offered, but also very content having completed such a fascinating trip.

“What an experience, full of valuable sites and insights, certainly one to remember for many years.” 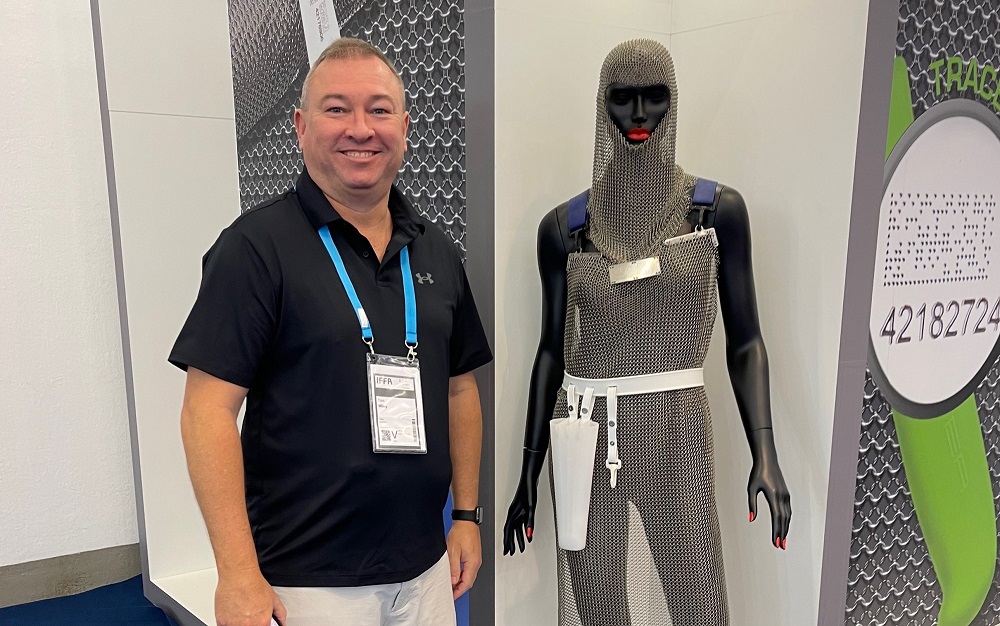 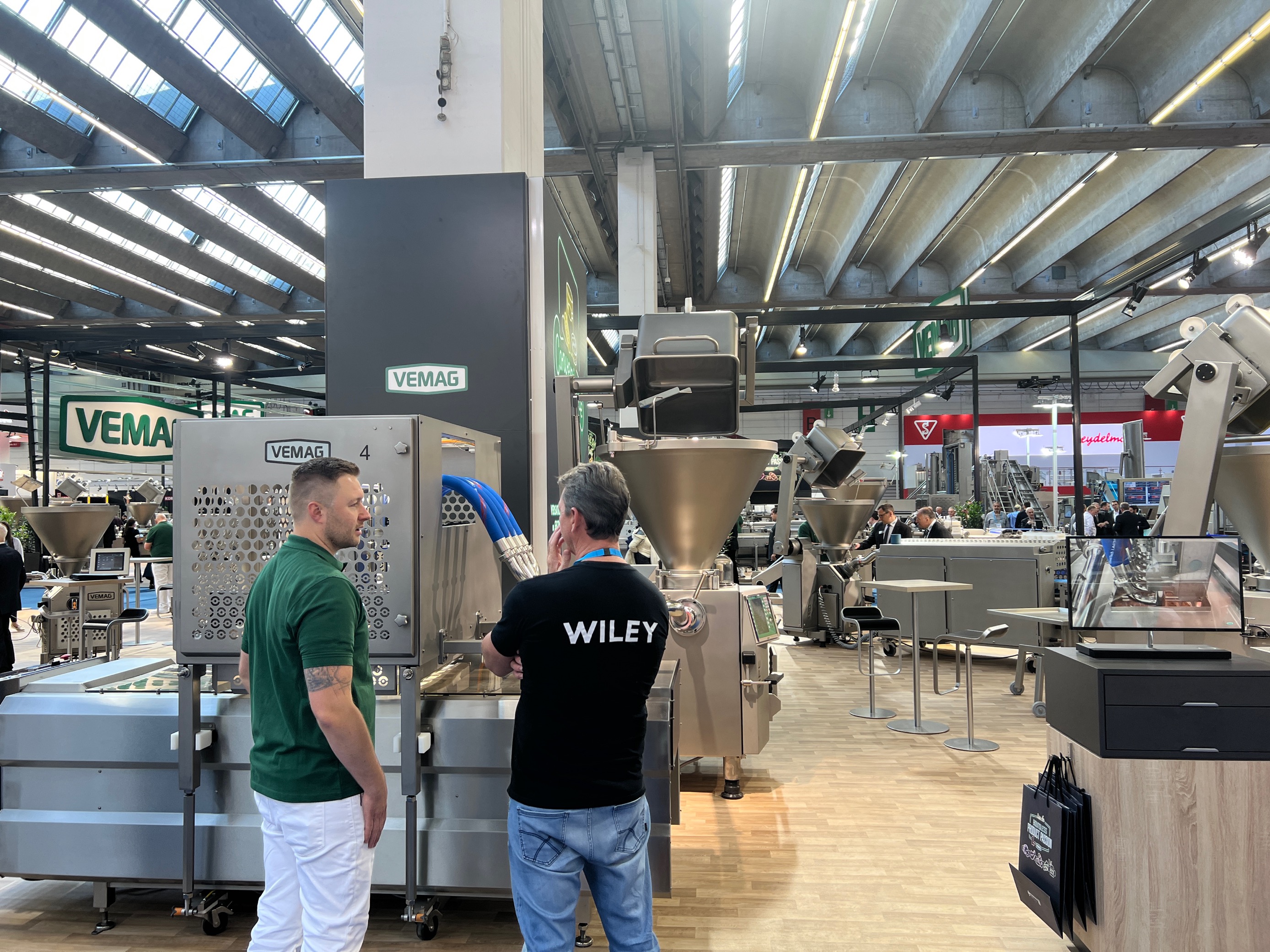