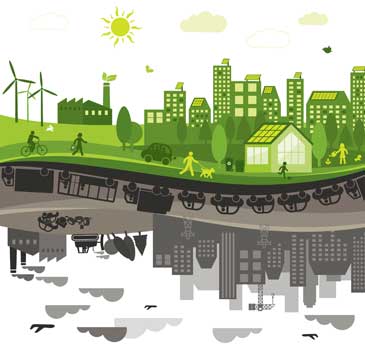 Attending a Carbon Accounting and Reporting Masterclass last week, confirmed for me that the two most significant impacts of the carbon tax for the food industry are the cost increases expected for electricity and the multiplier impact of the carbon price on refrigerants.

There seems to be no end to the rhetoric about carbon tax in the Australian context which all appears quite contradictory and/or politically biased rather than formulated on fact. This confusion has encouraged me to seek out more answers to a question we will all be asking in the very near future.

What is the real impact of the carbon tax on our business operations and for our customers?

I wasn’t surprised to see that the main impact of the carbon tax legislation is to increase the cost of emitting greenhouse gas into the atmosphere.  What I was surprised to see is how this would directly impact food processing facilities.

The gasses covered by the carbon tax are Carbon Dioxide, Methane, Nitrous oxide, and a specific list of Hydrofluorocarbons (HFC’s) and Perfluorocarbons (PFC’s).  The HFC’s and PFC’s are typically referred to as refrigerants.

By way of example …from my observations, the electricity cost seems to be approximately $0.023 per kwh which, if you are paying 11 cents per kwh, could be a 20% increase in electricity cost…which is a bit different to the propaganda in the market.

The reality of the cost of refrigerants is  also a somewhat different story than the one portrayed in the media.  A refrigerant that was previously $2 per kg could attract a carbon tax of up to $549 per kg … which is a significant price increase on the original $2 per kg!!

These two factors have two outcomes.  Firstly they will impact on the cost structure of existing operations and secondly they introduce the element of energy efficiency and therefore ongoing cost structure on proposed operations.

You will no longer be able to simply plan around the cheapest structural solution. Consider, what’s the cost of electricity over the life of the building? It could end up being greater than the capital cost of the building.  Especially when the price of carbon floats.

One of the positive outcomes of carbon tax is that cost focussed businesses will have to change their behaviour and reduce the loss of refrigerants into the atmosphere. Many firms will need to shift the way they plan and build or upgrade taking a much longer view of their facilities energy management and life cycle.

Wiley would like to open up this question to you to help us identify the challenges, discuss the impacts, then investigate and share possible solutions.

What is the cost of carbon for you?

Join the conversation on our What’s the cost of Carbon Linkedin Discussion group. 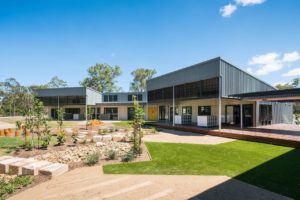 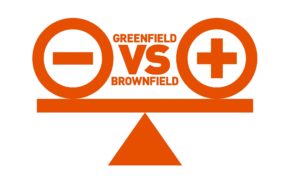 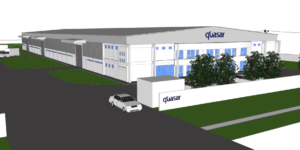