With sustainability & traceability high on the consumer’s mind, farmed fish and aquafeed are growing year on year, creating large expansion opportunities in the market.

Today’s consumer is more aware than ever before about where their food comes from and the impact it has on the environment. Consumers are turning to alternative sources of protein and consequently the farmed fish industry is growing quickly. As a result, the continued growth of aquafeed now and in the future is creating grand opportunities for expansion in the feed industry.

Alltech’s sixth annual Global Feed Survey was released at a few days ago, a yearly assessment of compound feed production. Data was collected, analyzed and researched, representing more than 140 countries. For the first time, estimated global feed production is at over 1 billion tons, having grown by 19%.

In line with growth in consumption of farmed fish, the aquafeed industry has seen a solid six years of growth and continues again this year with a 12% increase in production to 39.9 million metric tonnes worldwide. 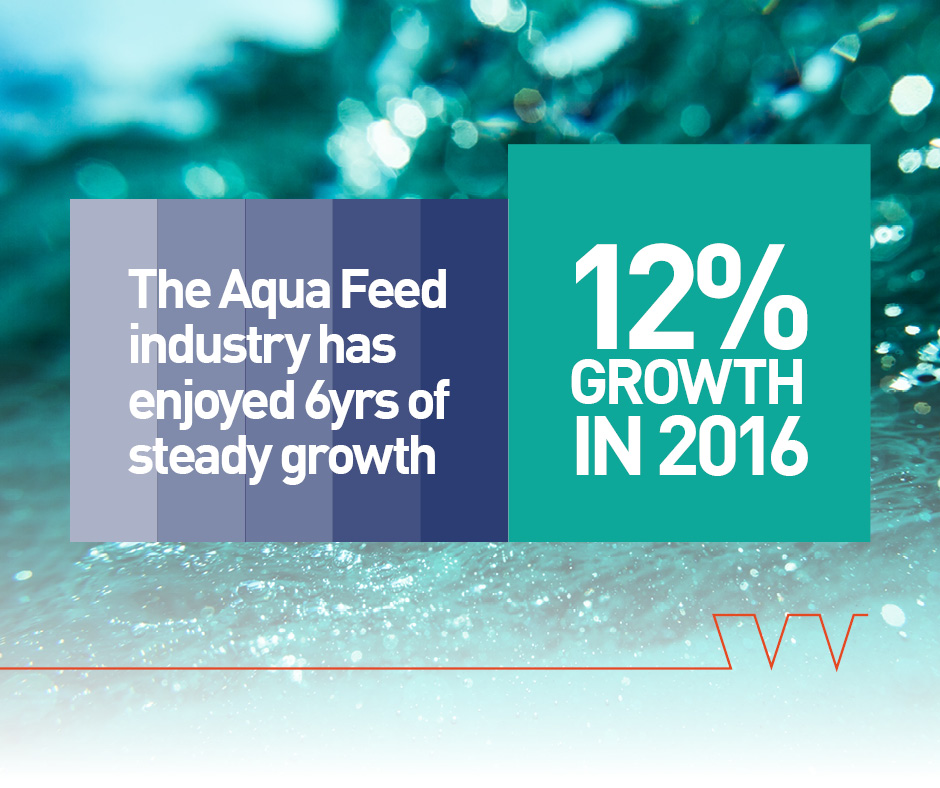 Who saw the most growth in the aquafeed industry?

Europe saw the most growth, with increased numbers also from Turkey, Germany, the U.K. and France.
Asia maintained its volume while the Philippines, China and Myanmar dipped this year. Vietnam, India, Indonesia, Japan and South Korea made gains. 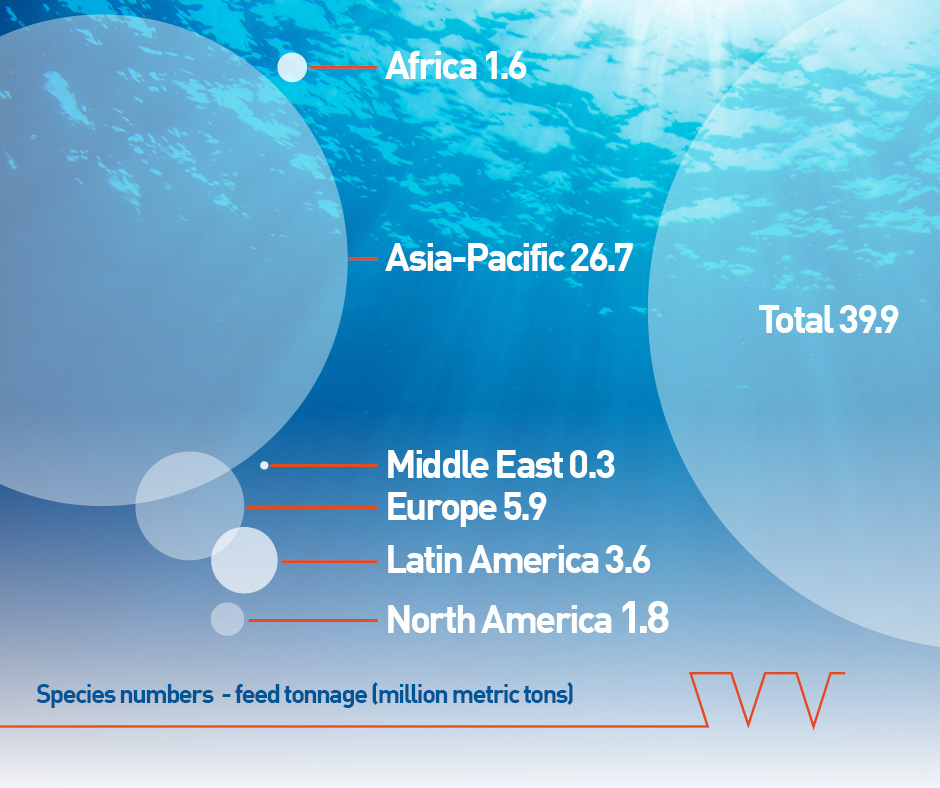 Where will the future lead?

As the global population rises, it will be both fascinating and exciting to see what the feed industry looks like in 2050, when the expected population should surpass 9 billion. It is estimated that even by 2020, global aquaculture will contribute approximately 120 million tonnes of fish to meet the demand of growing population.

As the growth of farmed fish continues, there is ripe opportunity for aquafeed businesses to plan and grow to accommodate the opportunities that will come in the future.

To discuss the opportunities this creates for your business, talk to Andrew Newby or one of the Wiley Team today.