With a dedicated 747-8F jet flying to Hong Kong direct from Toowoomba every week from 22 November with a capacity of over 100 tonnes per flight there is plenty of room for Queensland producers and processors to take their products to the world through China’s gateway.

The Chronicle reports: Darling Downs producers now have a regular export link to Asia with the announcement of a weekly freight flight from Brisbane West Wellcamp Airport.

Cathay Pacific Cargo will operate a weekly international Boeing 747-8F service out of Wellcamp from November 22.

“Establishing the freight service could not have been possible without the assistance of Toowoomba and Surat Basin Enterprise,” Mr Wagner said.

“We are on the cusp of very exciting times and the reality for our multi-million-dollar agricultural and processing sectors is produce, like chilled beef and other perishables will be able to fly direct to Asia from the region in which they are produced.”

Food Leaders Australia chief executive officer Ben Lyons said the service was another major Milestone for the airport and producers.

“This new freight service means we could potentially put produce on the plates at restaurants in Hong Kong faster than we can get it to Melbourne,” Dr Lyons said.

“This freight service will bridge the distance between Darling Downs producers and the Asian market.”

“The flight in November last year proved the region had both the product and capacity to export to the Asian market and gives producers the exporting edge,” Dr Lyons said.

The service will initially depart from Sydney, then land in Melbourne, with a final stop in Toowoomba before the nine-hour direct flight to Hong Kong.

“Along with the AccessChina’16 flight this month, Wellcamp airport is showing itself as the gateway to the Darling Downs.”

Wiley’s Michael Fung will be on the inaugural passenger flight out of West Brisbane Wellcamp Airport flying to Shanghai with TSBE for a five-day program aimed at activating opportunities in agriculture in Asia, food processing, health & aged care, and sustainable design & manufacturing.

Looking to export to China? Talk to Michael Fung or Michael Matthewson about the opportunities for your business. 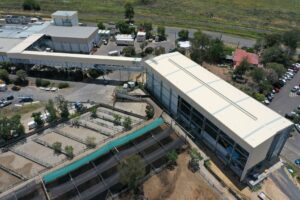 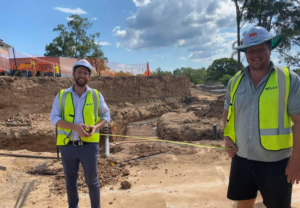 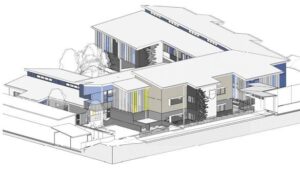