Around here, we live by a core set of values that guide our behaviour and form the foundation of the Wiley culture. We hold these values high, above all else, especially when times are tough. They keep us focused on what is important as we continue to grow. 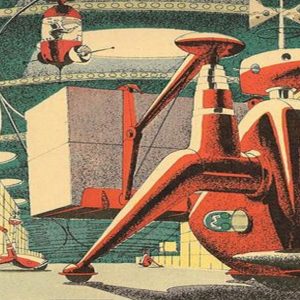 Future focus. We plan and act with the big picture in mind.  We enable and challenge ourselves and our clients to lead. We are always receptive to new ideas. We embrace change and the future with enthusiasm. We take pride in our ability to creatively problem solve and find the best solutions in every situation. Our belief in continuous learning reflects a pure delight and appreciation for creative discovery and innovation that leads to elegant solutions.

The illustration is one we love called Robot Warehouses published in the Chicago Tribune in 1938.

Empower our people. We actively encourage and enable our people to develop and grow to their greatest potential.  We embrace individuality and provide a flexible working environment in which there is room to learn from our mistakes. We support personal development and independence  yet encourage teamwork and collaboration. By recognising and celebrating our individual and collective strengths, we empower our people.

The photo is of leaping Rachael [explorer|connoisseur|digital dervish]. 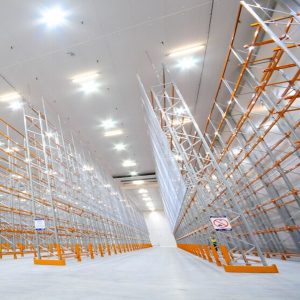 Quality first. We take pride in what we do and we do what makes us proud. We pursue excellence in a professional way through continual improvement. We set high standards for ourselves and others. Our passion for presentation and form is the tangible way we communicate our commitment to quality.

The photo is of one of our projects  showing exceptional quality finish. Less is more at Primo. 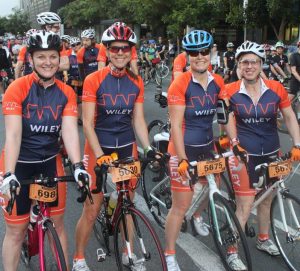 A sense of community. We value relationships that include, nurture, support and protect our people as families do. We actively seek life balance by working hard, having fun and celebrating openly. We care passionately about the environment and our surroundings with an eye to making a difference where we can.

The photograph is Kate, Ceri, Helen and Joelene riding for a cure for Diabetes.   Giving back is a key aspect of our culture. 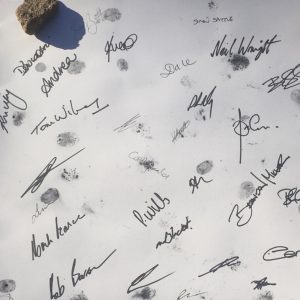 Integrity in all we do. We take responsibility for  being the best version of ourselves, being on-centre and holding each other to this ideal.We keep our promises and always follow through. We tell  the truth, we do not hide, use excuses or blame. We respect each other equally and act honestly with courage.

This photo is our people making their mark on Wiley, committing to individual mastery and being the best version of themselves.

The story of our values icons

The story of the values icons told by Michael, our creative designer.

Before I came to work at Wiley I was asked to help develop 5 icons that would depict the 5 core values that the company had agreed on.

First was ‘A sense of community’ – this was pretty simple – a group of people in a circle holding hands. This talks to the human condition.  People need people and are at their best when they are part of a tribe.  The aerial treatment allowed a symmetry and circularity which also compliments Wiley’s design and engineering focus.

‘Integrity in all we do’ – this is less straight forward, in fact the Simpsons made a gag about drawing integrity as a Pictionary clue. We concluded that integrity is at the heart of identity and self. The fingerprint was a great symbol of what we ‘own’ as an individual. Not ‘own’ like a car or house, but own like a responsibility or a commitment.

Next came ‘Quality first’. The quest for quality and importance of delivering quality are self-evident at Wiley. But what would symbolise that? If the quality of a building is reflected in longevity, the pyramids were a stand-out icon for quality. Indeed, those who have been here for long enough remember the pyramid as our company logo.

‘Future focus’ was a concept that conjured many options of horizons and time-pieces etc. But when it boiled down, it is the way we see the challenges of today that would shape the future. This was more about discovery and vision than the passing of time, so, the eye it would be.

‘Empower our people’. Nothing too complex here… Lovingly called the ‘Toyota man’ (after the ‘oh, what a feeling jump) this happy little guy just shouts the kind of power and freedom that only comes from feeling empowered and rewarded.

Integrity: The emperor and the seed. 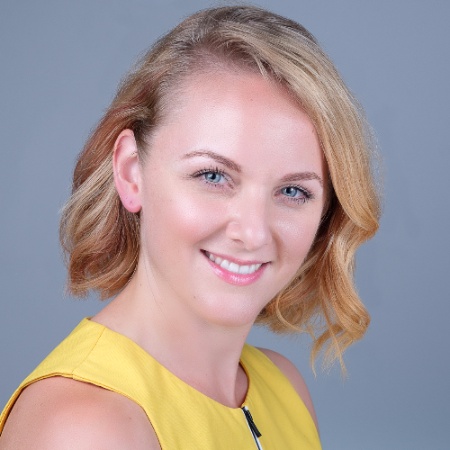 I would like to tell you the story of the Emperor and the Seed.

Once there was an emperor in the Far East who was growing old and knew it was coming time to choose his successor.   The Emperor had no children and the future of his kingdom relied on his choice.  He called all the young people in the kingdom together one day.  “It has come time for me to step down and to choose the next emperor. I have decided to choose one of you.” All the children were shocked! But the emperor continued. “I am going to give each one of you a seed today. One seed. It is a very special seed. I want you to go home, plant the seed, water it and come back here one year from today with what you have grown from this one seed. I will then judge the plants that you bring to me, and the one I choose will be the next emperor of the kingdom!”

There was one boy named Ling who was there that day and he, like the others, received a seed. He went home and excitedly told his mother the whole story. She helped him get a pot and some soil, and he planted the seed and watered it carefully. Every day Ling watered his pot, and watched to see if it had grown.

Once a week, the children of the village would get together to compare their plants.  After a few weeks, there were signs of life in everyone’s pot. Everyone’s pot but Ling’s. The weeks passed and Ling continued to water his pot every day. After a few months, the pots really came to life.  Some had trees starting to grow, some had flowers and some had leafy shrubs.  Poor old Ling still had nothing growing in his pot, leading the other children to make fun of him. Ling continued to water his pot every day.

A year passed and it was time to return to the palace to show what had grown and decide on the new heir.  Ling was anxious as his pot still showed no signs of life.  “What if they punish me?  They won’t know that I’ve watered it every day, they’ll think that I’m lazy.” His mother looked him in the eye and explained that whatever the consequences were, he had to be honest, and return and show the Emperor his barren pot.  Ling felt sick to his stomach, but he knew his mother was right. He took his empty pot to the palace.

Ling and the other children entered the palace gates. Linge was amazed at the variety of plants grown by all the other youths. They were beautiful, in all shapes and sizes.  The children were wondering which one the Emperor would choose.  Ling was embarrassed as other children looked at his lifeless pot and scoffed. When the emperor arrived, he surveyed the room and greeted the young people. Ling just tried to hide in the back. “My, what great plants, trees and flowers you have grown,” said the emperor. “Today, one of you will be appointed the next emperor!” The Emperor came out and started to make his way through the crowd, looking at the many impressive trees, shrubs and flowers that were on display.  The boys all puffed their chests out and tried to look as regal as possible, hoping that they would be chosen as the heir to the empire.

Then the Emperor came to Ling.  He looked at the pot then he looked at Ling and asked what he has done.  “I watered the pot every day, but nothing ever grew.” The Emperor muttered something to himself and moved on. After a few hours, the Emperor finally finished his assessment.  He stood in front of the children and said “Clearly, some of you desperately want to be Emperor and would do anything to make that happen, but there is one boy that I would like to point out as he has come to me with nothing”

The Emperor ordered his guards to bring Ling to the front with his empty pot. Ling was terrified. The Emperor held up the pot for all to see and the other children laughed.  Then the Emperor continued, “A year ago, I gave you all a seed.  I told you to go away, plant the seed and return with your plant.  The seeds that I gave you all were boiled until they were no longer viable and wouldn’t grow.  When you found that the seed would not grown, you substituted another seed for the one I gave you. I see before me thousands of plants and only one barren pot.  Ling was the only one with the courage and honesty to bring me a pot with my seed in it.

Integrity, honesty and courage are more important values for leadership than proud displays, so Ling here will be my heir.” If you plant honesty, courage, and respect, you will reap integrity

At Wiley we take responsibility for achieving the best we can with the hand we are dealt. We keep our promises and always follow through. We do not hide behind half-truths, excuses or blame. We respect each other equally and act honestly with courage. There is one set of rules that applies to everyone.

What will you plant with your seed?